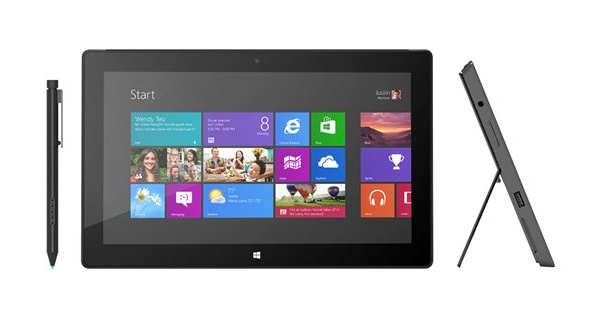 Microsoft shows off its Surface Pro tablet running Windows 8 in a new ad featuring beatboxing and break dancing, but some customers would like to know where they are.

The Surface Pro commercial really emphasizes the pen input on the tablet, when a bunch of Surface users break into a choreographed session of dancing and beatboxing, solidifying the ad in the realm of pure cheese. See it below.

As enthusiastic as Microsoft appear to be about the Surface Pro launch, they can't seem to keep up with demand, either because they genuinely screwed up the launch or because they are trying some silly marketing trick to get "sold out" headlines.

"I really wanted the Surface Pro 128. I went to 4 stores...but like most others I was completely let down by the lack of inventory. It reeks of incompetence at best or a poor marketing ploy at worst," user ARigs, said on Microsoft's official Surface blog.

Others were just as annoyed, checking multiple locations and not being able to get their hands on a precious Surface Pro. They aren't cheap either, remember the 64GB Pro will set you back $899, while one packing 128GB stretches to $999.

"We're working with our retail partners who are currently out of stock of the 128GB Surface Pro to replenish supplies as quickly as possible," wrote Panos Panay, who heads Surface the Surface team at Microsoft.