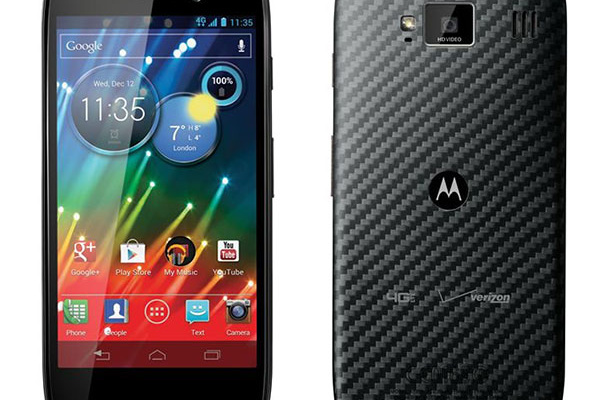 Google has confirmed it will be laying off another 10 percent of Motorola Mobility's employees, following the 4000 it laid off last year as part of a major restructuring plan.

The new count will be 1200 employees.

Adds a Google spokesperson: "These cuts are a continuation of the reductions we announced last summer. It's obviously very hard for the employees concerned, and we are committed to helping them through this difficult transition."

The new layoffs will affect workers in the U.S., China and India. Motorola Mobility had 11,113 employees as of the end of last year.

It has long been assumed that Google purchased Motorola, at a hefty price tag of $12.5 billion, for only two reasons. The first reason was the company's patent trove, which undoubtedly has and will help with any future battles with Apple and others in the space. The second was Google's fear of Samsung, which is the most popular Android phone maker, and whose devices are now almost synonymous with the operating system itself. If Samsung were to gain even more share, Google will likely integrate Motorola into its Android division and use it for hardware purposes, with the Google branding known to Nexus phone and tablet owners.