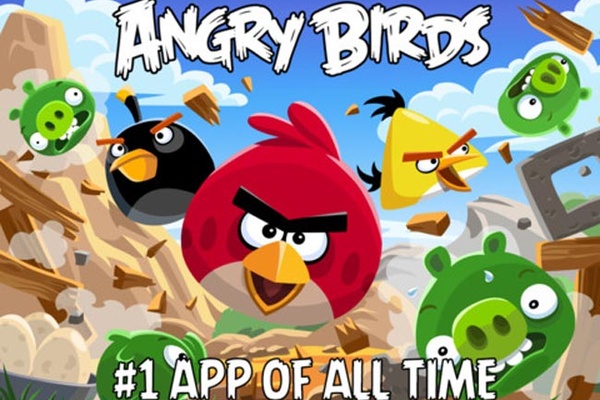 Rovio, in an effort to boost sales of the aging game, has made the original Angry Birds free for iOS users, including iPad owners.

Additionally, the games are App of the Week in the App Store, which usually leads to a huge increase in downloads.

This marks the first time the games have ever been free for iOS, despite being free on rival operating systems (with ads) such as Android. The iPhone version used to cost $0.99 and the HD iPad version cost $2.99.

Of course, the games remain "freemium," meaning you can purchase power-ups and other bonuses from within the game itself.