ABC to live stream the Oscars, but only to some cities and you must have a pay TV subscription 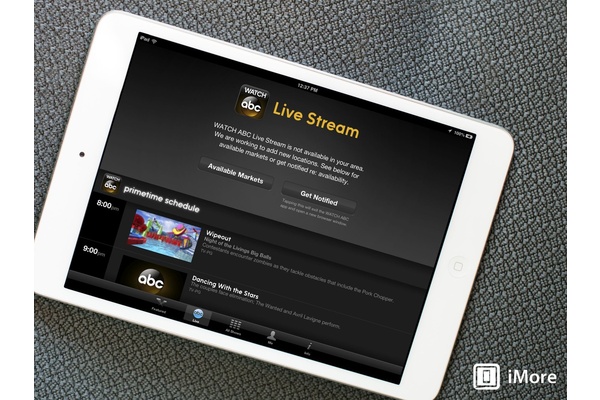 ABC announced earlier this year that they would be live streaming the Academy Awards for the first time ever this year, but now we know the restrictions are vast.

To watch the stream, you will need to have a pay TV subscription from a supported provider, which include AT&T U-verse, Cablevision, Charter, Comcast, Cox, Verizon, Google Fiber, and Midcontinent but does not include Time Warner Cable, the nation's second largest cable company.

If you are one of the few people who can access the live stream, the features should be pretty intriguing. You will be able to switch away from the main stage feed to other camera views of the "Winners Walk," "Audience" and "Press Room." If watching from a mobile device, there will be an ongoing stream of social media and a photo gallery.