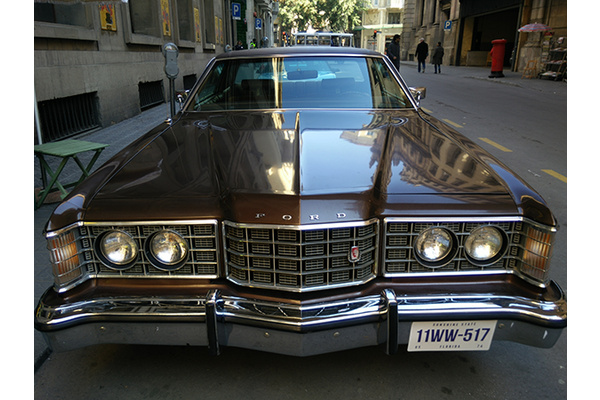 First, it was leaked that the smartphone will run on the new Snapdragon 801 SoC, which features upgraded Krait 400 cores, a top clock speed of 2.5GHz, integrated 4G LTE Category 4 and 802.11ac Wi-Fi. Additionally, the imaging processing has been improved so much that much higher resolution sensors can be used in the future.

This week, an image uploaded to Weibo of a car has a 8160x6120 resolution and the EXIF data names the Oppo Find 7 as the shooter.

The image itself looks great and detailed, but 50MP is complete overkill. Regardless, the high-end device will launch on March 19th. 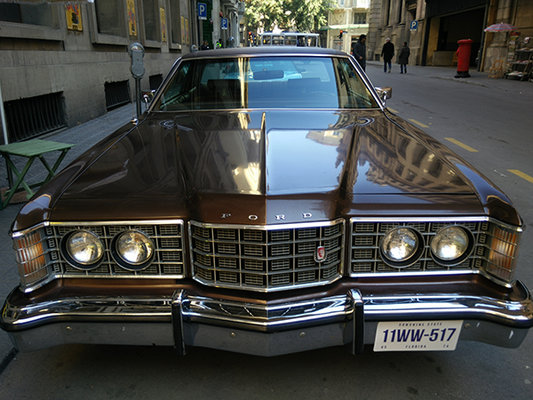