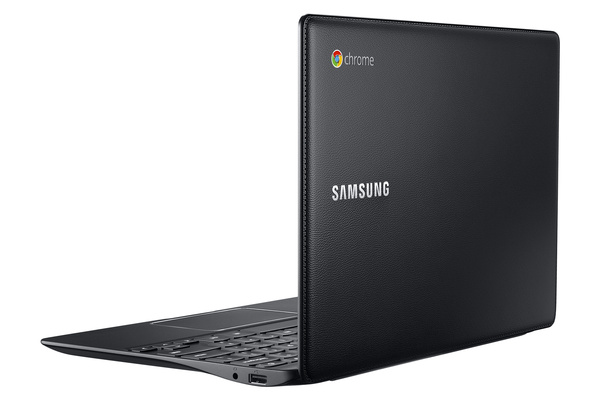 The company's current $249 Chromebook accounts for over 50 percent of Chrome OS device sales, and was popular enough to sell out of Google's hardware Play store.

Besides improved specs, the new devices have soft touch "durable textured lid and elegant stitched design" that looks like leather.

As with previous Chrome OS notebooks, Samsung knows exactly who the devices are aimed at. "Chromebooks are particularly important in the education space [...] so we've designed our latest models with students and teachers in mind, including features like rapid start times, longer battery life and easy-to-grip design," says the company (via Crunch). 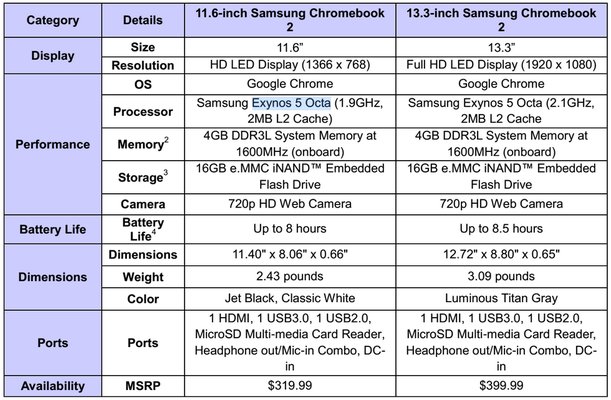 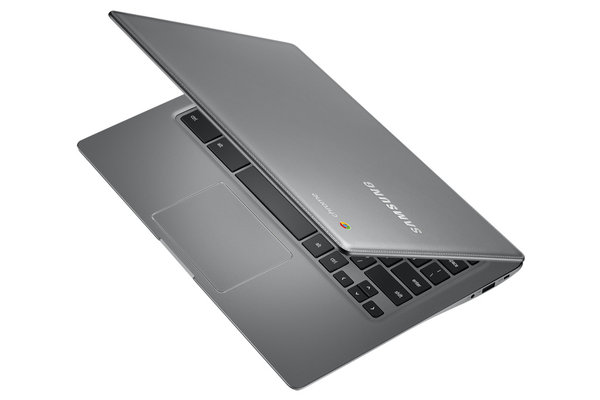 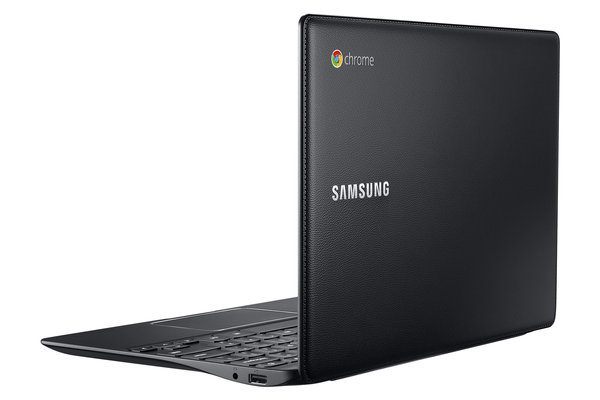