The Denmark-based smartphone maker Lumigon has been working on a luxury device for some time now, and the phone has now been revealed as the T2 HD.

Although the specs are not high-end, the company has put together a slim, water resistant, stainless steel design with innovative features.

For example, the T2 HD has flash for its 2.4MP front facing camera, allowing for selfies in the dark. The device comes with a charging and data transfer dock that works in tandem with the device's "Behavior Control Feature" which allows you to customize features such as having the phone go to silent mode when placed on the dock. There are plenty of features that can be customized.

On the audio side, the technology was built by Bang & Olufson's ICEpower, promising powerful and clear audio through the stereo speakers or through the included Hi-Fi headset.

The 4.3-inch 720p display with Gorilla Glass 3 is powered by stock Android 4.4, a dual-core 1.7GHz Snapdragon processor, Adreno 320 GPU, 2GB RAM and has 32GB internal storage (you can get 64 or 128 as well). On the back there is a 13MP camera and the device has Wi-Fi b/g/n, Bluetooth 4.0, LTE, NFC, FM radio, noise cancelling mics, an IR blaster and the touch display can be used even if wearing gloves.

Lumigon is selling the device, unlocked, for €750 ($1000 USD) in Denmark with eventual release for other nations in Europe. 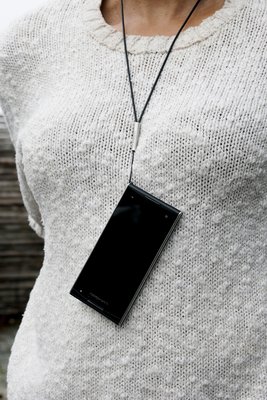 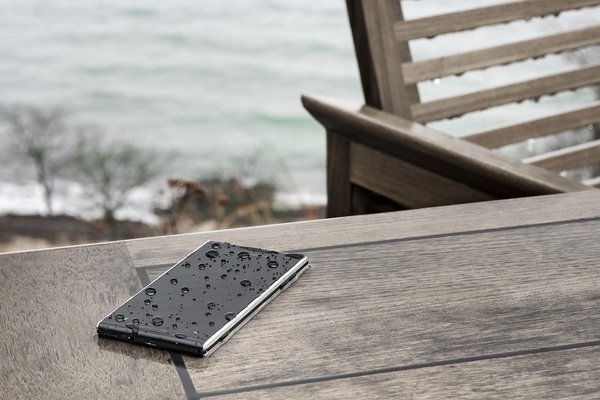