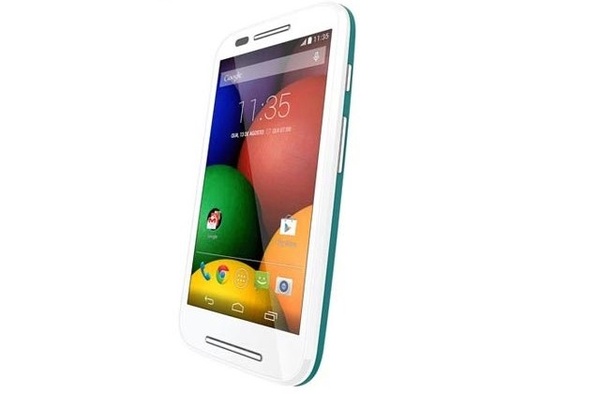 Initially leaked via Twitter and then confirmed by postings on retailer websites, the Motorola Moto E appears to be on the way.

The phone will be familiar to Moto G owners, as the design remains almost identical, with the speaker grille having moved.

Officially, the phone is expected to launch in the next few days, and the device will feature a 4.3-inch 960x540 display, a dual-core 1.2Ghz Snapdragon processor, 1GB RAM, 4GB internal storage (microSD slot included) and a 5MP rear camera.