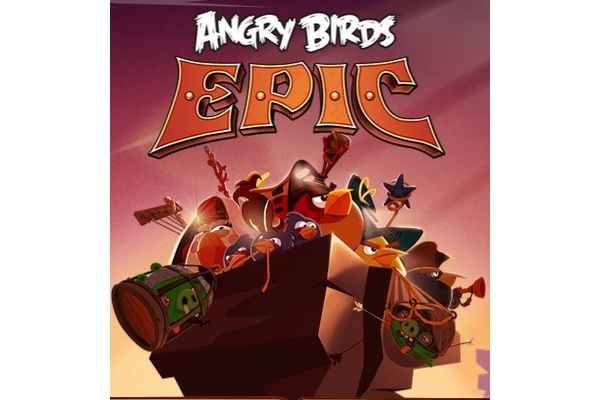 Rovio fans need no longer wait for the launch of the turn-based RPG 'Angry Birds Epic,' as the casual gaming company says the new game will reach iOS and Android on June 12th.

The freemium game was "soft-launched" two months ago, but will see a hopefully bug-free official launch in two days.

Angry Birds Epic has a similar back story to other Rovio games, where green pigs have stolen the eggs of the hero birds, making them understandably angry. Old characters like Red, Chuck, Bomb are part of the new game, with different abilities including magic spells.