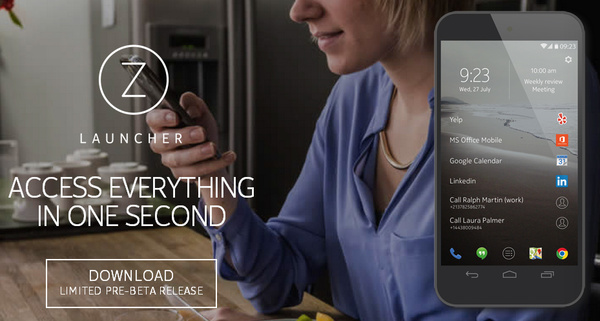 Nokia has surprised the market this week unveiling their new 'Z Launcher' for Android devices.

Z Launcher is a home screen replacement for Android devices, one that the company says will make everything you need at any time available on one page.

At the top of the display is the time, date and one singular calendar event. As you can imagine, hitting the time takes you to the clock app, and the calendar event leads you to your Calendar application. The rest of the screen displays just 6 shortcuts (what you use most), followed by your favorite apps on the bottom like any other launcher.

What makes the Z Launcher interesting is that it evolves as your usage evolves. If you always use, for example, Spotify in the mornings, the streaming music app will show up in your shortcuts in the morning. Additionally, Nokia has introduced "Scribble," which allows you to use gestures to open any app you have installed. Just write the first letter of the app you are looking for right on the screen and Z Launcher will take you to all the apps that start with that letter. If you write the second letter, as well, it will narrow it down even more.

Right now the launcher is in beta and should go live in the coming months. 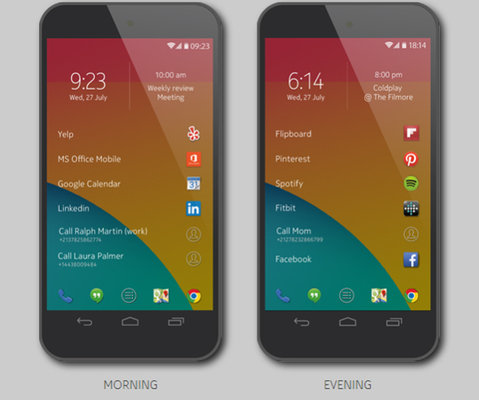