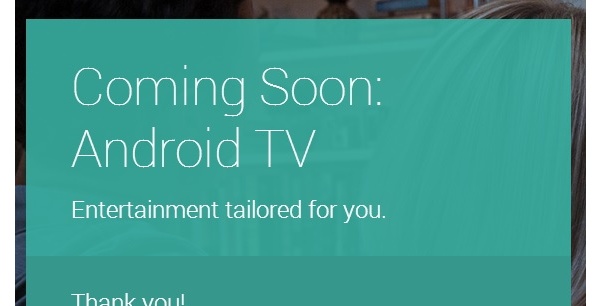 Google has made Android TV official, its newly focused platform for the living room.

Android TV will be installed directly on a number of upcoming 4K TVs and will also be available on set-top boxes and consoles.

Google has put entertainment at the forefront, with content from its own Play Store, Netflix, Hulu and all the rest of the popular content providers. Google provides recommendations based on what you have watched in the past and Google's search is also integrated using Knowledge Graph for contextual information for your most watched content.

You can control Android TV with your new Android Wear watch and you can also "cast" your content from your smartphone.

Games are also a new, welcome addition and gamers will be able to play Android-based games including multiplayer online.

Google also announced hardware partners including some pretty huge wins for the search giant. TV sets from Sony, Sharp, TPVision, and Phillips have already been announced for next year and Razer and Asus have plans for set-tops. Google is also working with Qualcomm, Nvidia, Intel and Broadcam to ensure hardware compatibility. 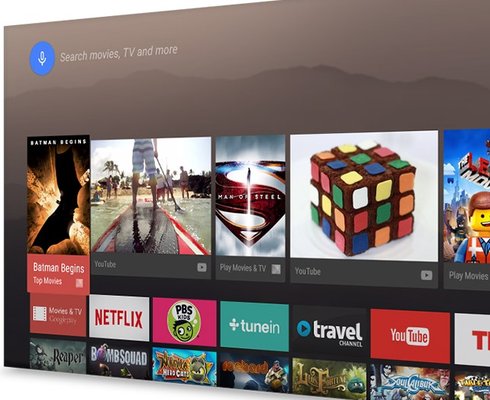