Nokia, who sold its phone manufacturing business to Microsoft, has made a return to consumer markets by releasing its first-ever Android device: The Nokia N1.

The Nokia N1 is a 7.9-inch Android tablet, featuring the proprietary Nokia Z launcher as its default UI. The display has a 2048x1536 resolution, an 8MP rear camera, a 5MP front camera, 2GB RAM and 32GB storage memory. The exterior is made out of aluminium and the entire device is only 6.9mm thin. In addition, Nokia's latest utilizes the new USB Type C reversable connector. 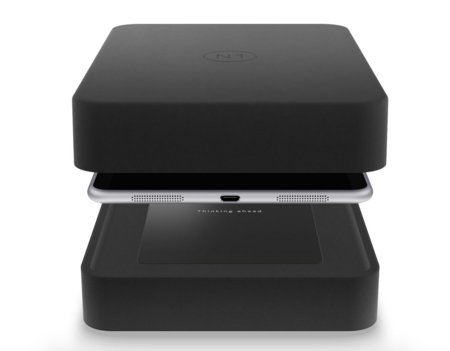 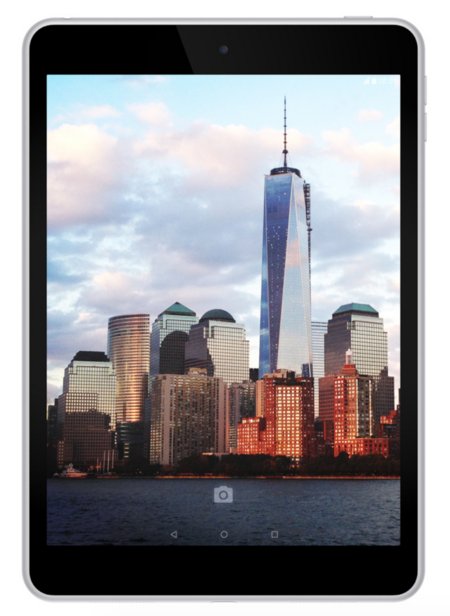 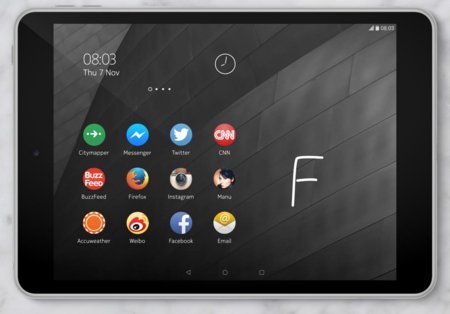 Nokia has emphasized the audio capabilities of the device: it ships with Wolfson's audio codec and two 0.5W speakers.

According to Nokia, the N1 will be cheap at just $249 (excluding taxes) and will be available from Q1/2015 in China with other countries to follow. Pricing is quite aggressive, considering the fact that Apple currently sells its first generation iPad mini for $249, while iPad mini 3 prices start from $399. Unlike most other tablet models, there will only be one variety available: 32GB WiFi-only.

Read more: The obstacles Nokia N1 has to overcome