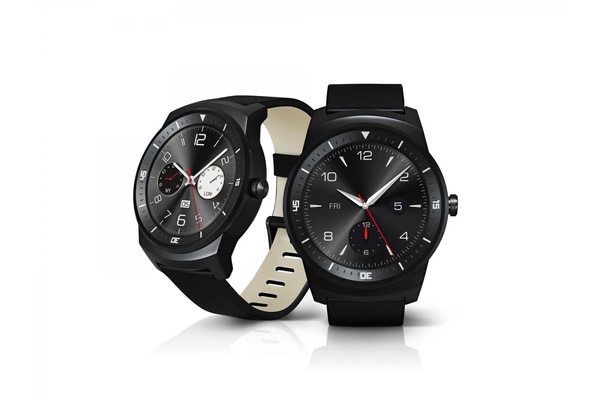 According to a new source, LG is looking to bring a WebOS-based smartwatch to market early next year.

"We're going to slowly try to build an (software) ecosystem around areas we can have more control over," said the source, speaking at CES. The company currently has a few smartwatches available running on Google's Android Wear platform.

The phone will be able to make phone calls without being synced to a smartphone, added the source, suggesting a built-in cell radio is in the works.

WebOS, the mobile operating system made popular in 2009 by Palm before it went bankrupt, was then sold to HP who could not figure out how to monetize it and eventually sold to LG last year. LG now uses the OS as a backbone for its smart TVs and home appliances. The TVs have been successful, with LG selling over 1 million in just the first half of 2014.