Motorola headed back to China following acquisition by Lenovo 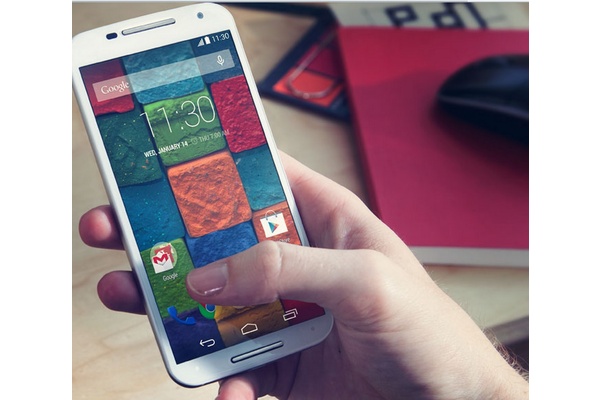 After a two year absence in the world's most populous nation, Lenovo will be bringing back Motorola smartphones to China.

Lenovo acquired Motorola's handset business from Google last year in an effort to boost their mobile offerings around the world.

The flagship Moto X will go on sale in February, followed by the Moto X Pro and Moto G in the Q2.

"It's been about two years since we actively launched products in China," said Motorola today. "Lenovo has been clear for some time that bringing Motorola back to China was going to be a priority. It's something we've been working very hard on since the close of the acquisition."

Lenovo completed their acquisition in October for nearly $3 billion.