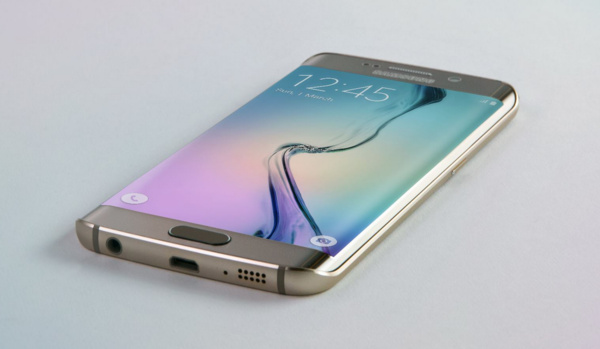 For the quarter ended March 31st, net profit was 4.63 trillion won ($4.35 billion), down from 7.49 trillion in the same period last year. Most of the loss in profits was due to the underperforming mobile division, which saw profits of just 2.74 trillion won ($2.5 billion) compared to 6.43 trillion ($6 billion) a year earlier.

While Samsung still outsold Apple, it is clear the company lost major ground in the high-end luxury smartphone market, where the margins are biggest. Samsung is said to have sold around 83 million phones, compared to Apple's 61 million iPhones sold for the quarter.

Despite the large drop, Samsung says it expects to rebound in the following quarters as the Galaxy S6 and S6 Edge, which feature high-end premium metal designs and the latest spec sheets.