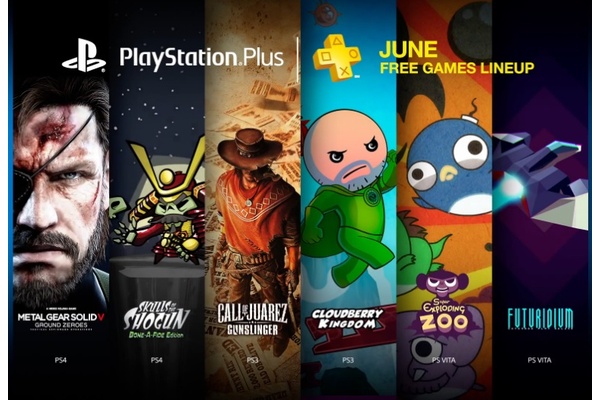 Sony has revealed the free games that are now available for PlayStation Plus members on the PS Vita, PS3 and PS4.

There are six games total - two for each platform - and the games will be available throughout the month and until July 7th.

You get to keep the games as long as you are a paying Plus subscriber.