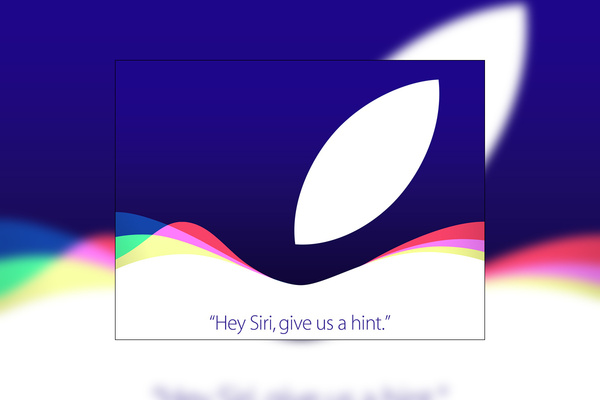 Apple has confirmed that its upcoming iPhone event will take place on September 9th at 10AM PST at the Bill Graham Civic Auditorium in San Francisco.

The tech giant is expected to unveil the iPhone 6S and 6S Plus, which are not likely to be major upgrades from last year's blockbuster devices.

What we do know so far is that the smartphones will add animated wallpapers, 4K video support, a 12MP rear camera, and flash for the front-facing camera, meaning night-time selfies will be a possibility.

There is also the chance that Apple will make the iPhones with force-touch, the feature released on recent Macs. Force-touch senses the strength of the press on the display, allowing for much more options.