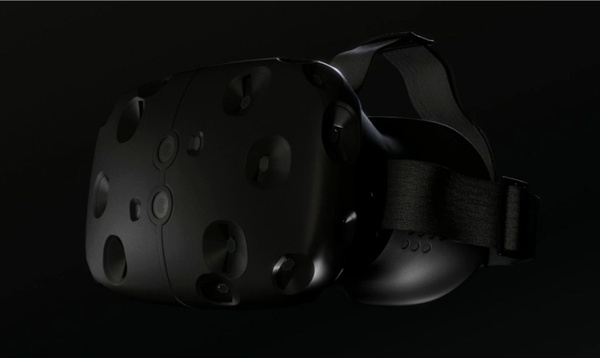 Fans looking forward to the Vive VR headset will have to wait a little longer as the companies behind it say only a very "limited quantity" will be made available in 2015.

The headset was announced in February by joint partners HTC and Valve and will be a gaming-focused device.

HTC says on a very limited quantity will ship this year, with "larger quantities shipping in calendar Q1 2016." Unfortunately for HTC, that puts the Vive squarely in the same release time frame as the Oculus Rift which has infinitely more brand name power and is backed by Facebook.

The Vive developer headset began shipping two months ago, so it is also unclear what kind of support it will have out of the gate. Oculus, on the other hand, has been evolving since its launch in 2013, including sending out two developer kits since then.