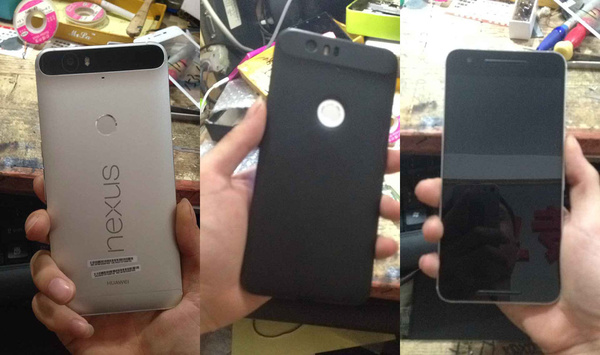 According to a new report, Google's upcoming flagship phones will be called the Nexus 5X and Nexus 6P.

There had been quite a few questions as to what the new phones would be called since last year's Nexus 6 is the highest number the company could use before hitting Nexus 7, the name of their original tablet.

The two devices will officially launch at the end of the month during Google's September 29th event, but details of both have been leaking for months.

From what we know, partner LG is building the 5X, while Huawei is releasing the 6P, which will be the larger and more powerful of the two.