Music industry back from a 20 year slump, still blames YouTube 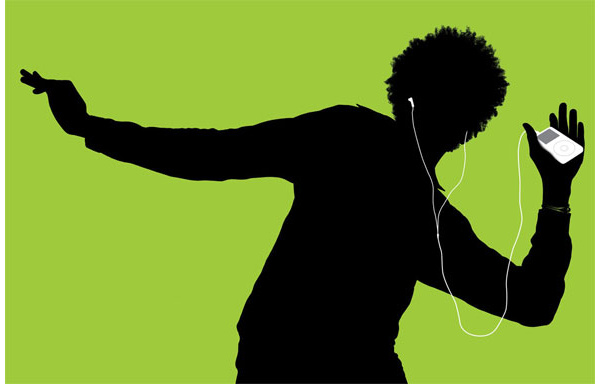 As many of you know, the music industry, just like Hollywood, loves to play the blame game. Whether it's Napster or Spotify, the new technologies and services are here to steal the hard earned cash of artists. Well, it seems that digital music has gotten the music industry out of the 20 year recession.

But don't for a second think there's no internet services to blame. IFPI, the industry's lobby group, is still blaming YouTube for not doing its share, despite Google and Alphabet shelling out more than 3 billion dollars so far to the industry.

According to WSJ, IFPI claims that YouTube is allowing people to listen to music without them paying anything. YouTube of course points at its subscription service YouTube Red and the fact that it does everything it has to, or can do, to eliminate illegal music.

IFPI still doesn't seem too happy about the streaming services, but maybe it should look at the figures. Worldwide digital music topped physical media first time ever. And it was streaming services that were responsible for the growth. Even if both physical and digital media sales declined the industry as a whole saw meaningful growth first time since the 90s.

So it is clearly possible to grow the music industry even in the digital age, no matter what the record labels tell you. And according to YouTube, streaming services are mobilizing and monetizing people that wouldn't have spent money on music back in the day. And some estimates say that's as much as 80 percent of the population.