E3: Hideo Kojima is back with new game, 'Death Stranding' 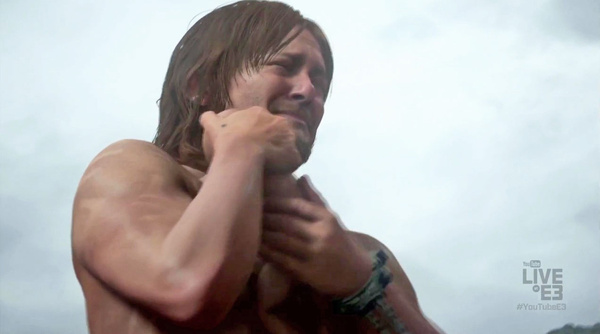 Not too much was revealed except for a short video featuring a grief-stricken Norman Reedus holding his dead child and a zoom out to a decimated landscape.

The game is the first for Kojima productions since the latest MGS and the first since Kojima's highly-anticipated 'Silent Hills' game fell through following some in-fighting.

We will certainly learn more soon.