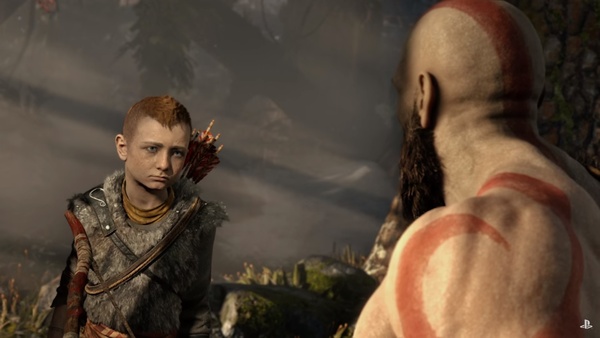 Sony started their E3 keynote yesterday giving the fans exactly what they wanted: a new God of War game.

In the brief gameplay video, we see Kratos training his son to hunt, and the two then take down a few monsters using the games' patented slashing and button mashing action.

For the time being, the game does not look like a God of War 4, but it certainly could be an expansion of the God of War universe.