Wi-Fi is getting way more secure, thanks to WPA3 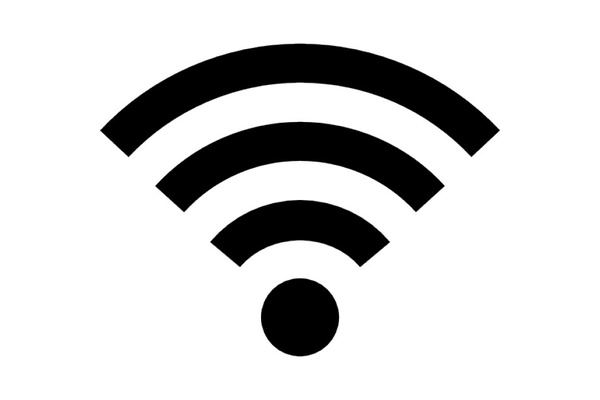 Wireless local area networks (WLAN) are going to get much, much more safe in the near future. At the Consumer Electronics Show (CES) in Las Vegas, the new WPA3 standard for Wi-Fi was introduced.

WPA2 has been in use since 2004 and has been found to be less than optimal for the safety needs of modern Wi-Fi users. The largest differences between WPA2 and WPA3 are in open network security. Currently in an open Wi-Fi network the connections between devices are not protected in any way, and thus listening and manipulating traffic is very easy.

WPA3, however, introduces a specification for device specific encyption, which means that even if the network can be accessed without passwords you'll be able to securely transmit data without worrying about interception by other devices.

The new standard also includes a feature which allows network operator to deny access from a device to a network when the password has been guessed wrong multiple times. This protects against the so-called brute force attacks.

Wi-Fi Alliance expects the WPA3 standard to be released later this year.