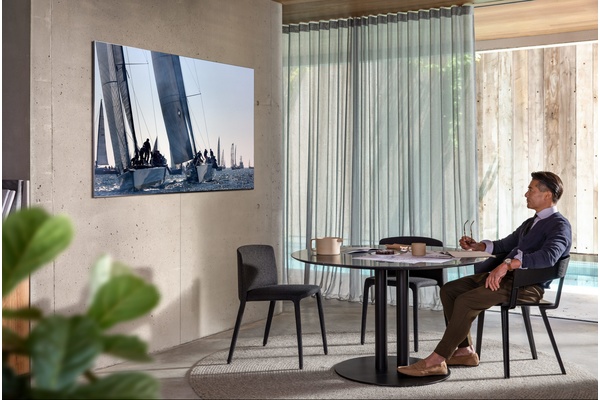 Samsung's this years TV portfolio includes many new high-end 8K TVs and 4K is now distinctly mid-range. The lineup includes the top model, Q950TS series, which tops at way over $10,000, although prices are yet unconfirmed.

Both AMD's Free Sync and Nvidia's G-Sync are supported and latency in gaming mode should be around 10 milliseconds. You can also watch TV or YouTube in picture-in-picture with Multi-View while gaming.

The TV is only 15 mm thick and has a bezel-less Infinity Display framing. To get everything out of the painting-like build, the TV comes with OneConnect box which allows you to place wires out of the way. 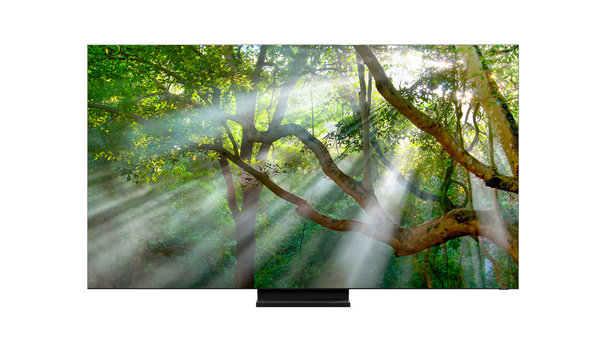 There's also a slightly cheaper Q900TS model, which is largely the same but doesn't have Infinity Display and doesn't come with OneConnect. It also comes in 65-, 75- and 85-inch models. 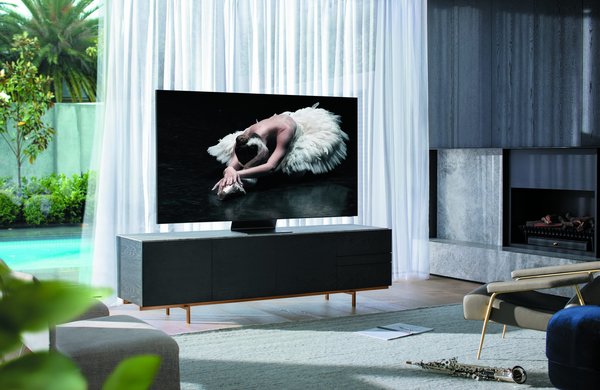 The cheapest of the new 8K models is Q800T (above), which further removes some of the FALD zones and has lower peak brightness. This model comes in 65-, 75- and 85-inch sizes. 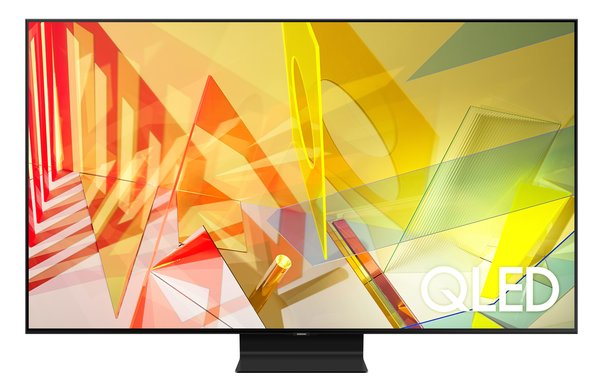 Furthermore the peak brightness goes does significantly to Q70T (below) at a more mundane 500 nits. 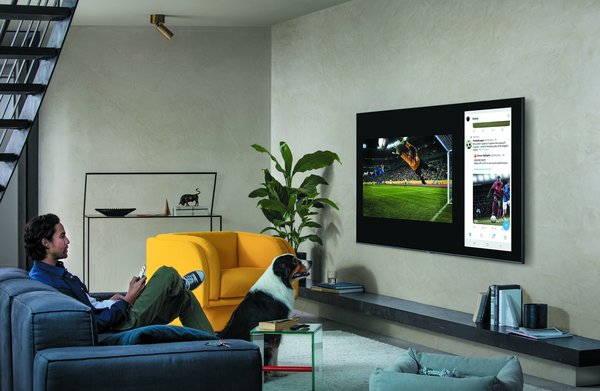