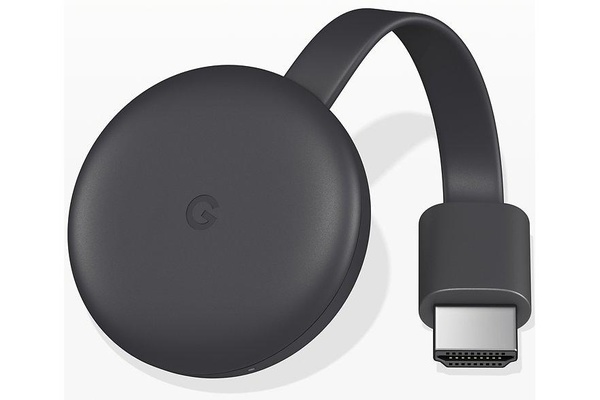 Several sources claim that Google is planning to retire its popular Chromecast media streaming device line and replace it with Android TV -based device.

According to rumors, the upcoming device would carry Google Nest brand, to be in line with company's other "smart home" devices. Device itself would use Android TV, like many other popular media streaming solutions, such as Roku and Android Fire TV.

Chromecast itself isn't an independent media streaming solution, but rather a playback device where user can "cast" videos from his/her phone or computer that the Chromecast would then happily output to user's TV set. Android TV-based device, however, would be completely independent device, allowing user to use a traditional remote control to watch material from select providers, such as YouTube and Netflix.

Chromecast fans wouldn't be forgotten: the rumored device would also include Google Cast support, meaning that it would still function exactly like Chromecast does, if needed.

Apparently the device was about to be released in Summer 2020, but due the global COVID-19 pandemic, its launch has been postponed.