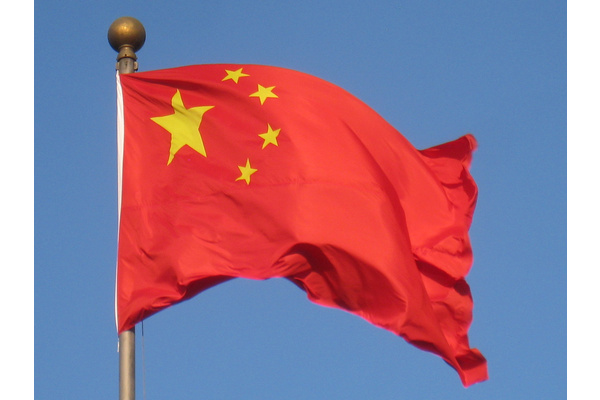 President Donald Trump has extended the ban of several Chinese telecom manufacturers, namely Huawei, to May 2021.

However, The U.S. Commerce Department has granted several extensions that have allowed U.S. companies to continue business with Huawei. Current extension is set to expre on Friday, but it is highly likely that it will be extended once again.

The trade war between United States and China is most visible with Huawei's consumer products where company has abandoned the use of Google services. Basically all new Huawei phones are sold without Google Play, Youtube and other Google products. It also means that consumers buying new Huawei phones can't access the Google Play to download new apps, but they have to rely on much more limited selection of alternative app stores.

Rooting Huawei phones has proven to be tricky, so there are no easy options for those who want to buy Huawei phone, but also want to use familiar Google services.