Hackers stole 780GB of data from EA, including source code of FIFA 21 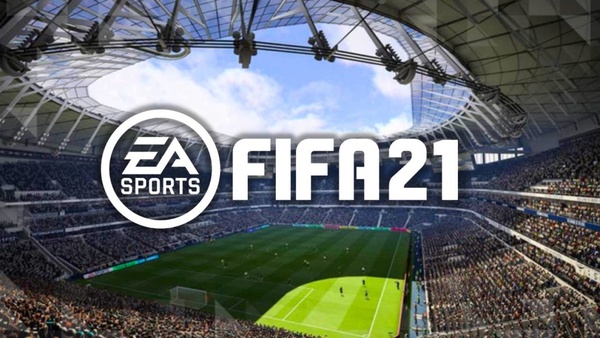 Apparently hackers have managed to breach into gaming giant EA's servers and have stolen 760 gigabytes of data. This stolen data includes the full source code for EA's soccer game FIFA 21 as well as source code for its Frostbite engine.

Frostbite engine is used for games such as Battlefield. According to VICE, EA has confirmed the incident and the data that was stolen from the company.

User data was not stolen, just company's internal development tools, source codes and other development assets. Hackers behind this have tried to sell the material in various net's shady underground forums and commerce sites. Thus, the stolen data hasn't leaked to the wider public - at least, not yet.