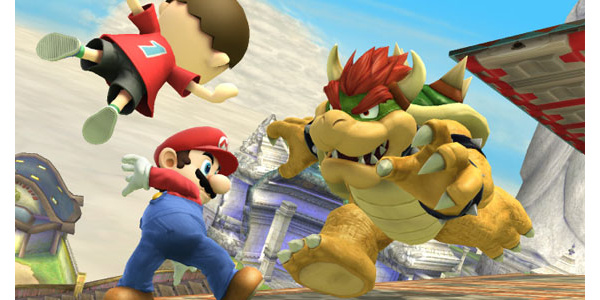 Nintendo has revealed narrower time frames for the release of the new Super Smash Bros on its consoles.

Smash Bros. creator Masahiro Sakurai confirmed that the 3DS version will be released ahead of its console counterpart, with the handheld game reaching shelves over the summer compared to the Wii U version hitting sometime during the winter.

Between the game, there will be some differences, most notably the stages. Additionally, the 3DS will have a 'Smash Run' mode, but the rosters are completely the same.

There will most likely be added features for the Wii U console given its later date and to incentivize gamers to possible wait for it.