The Angry Bird and Sonic mashup is really happening 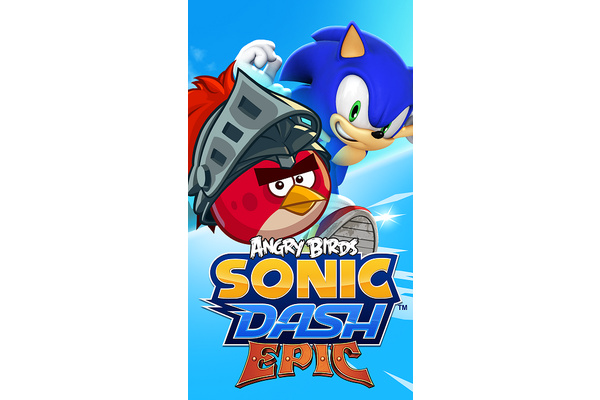 Rovio has teamed up with Sega to try to revive two series, mashing up Angry Birds and Sonic for 'Angry Birds Sonic Dash Epic.'

The promotion is for a limited time, but whatever characters you unlock will stay in your games forever.

Sonic Dash has ben available for two years, but had generally mediocre reviews while Angry Birds Epic has been one of the least played games from the Angry Birds series.

It will be interesting to see if the promotion gives both games the boost they need. 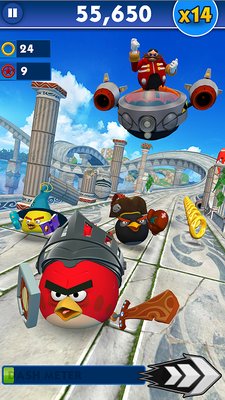 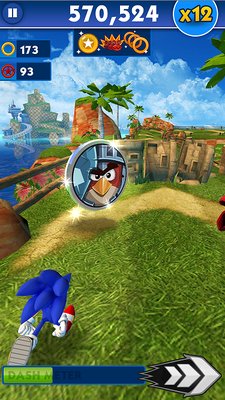